I've just made this in time for the Feeling Sketchy challenge 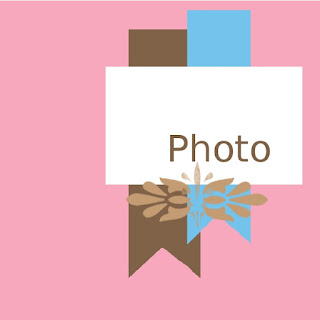 I've done a quick scrapbook page for this sketch - my first using Craft Artist 2 and my first of Buddy. I've used elements of various kits and I'm loving the new tools on this software although I can't find the effects tool at the moment. This is what I've come up with 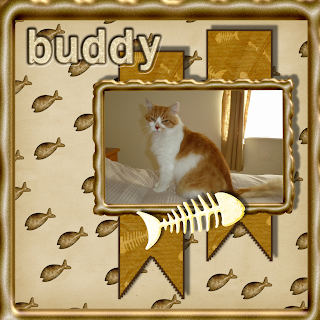 Where did my mojo go! I went away for a lovely few days in Prague and must have left all my inspiration there as I've been finding it really difficult to make anything since I've been back. I know the first two weeks back I spent a lot of time with Buddy as he likes a cuddle but every time I've been in the craft room I've just moved things about and cut a few bits of card but nothing of any consequence. So today I've looked at various challenges and decided to have a go at the Forever Friends colour challenge based on the picture below 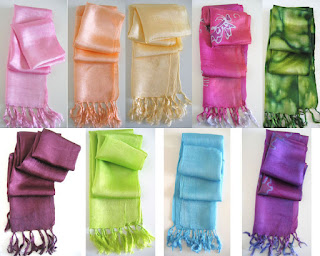 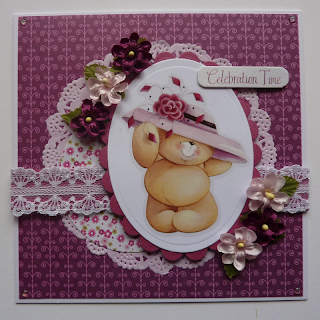 I've used Pink Parfait sticker, papers and sentiment. The doily is by Dovecraft and I've coloured it Pan Pastels. A bit of lace on a strip of card and some flowers to finish. The small gems in corners have been replaced by larger ones but I posted the card before I could take a picture of it. 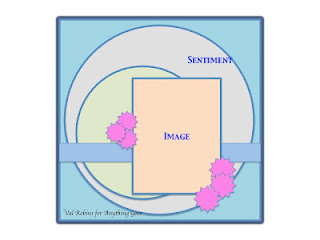 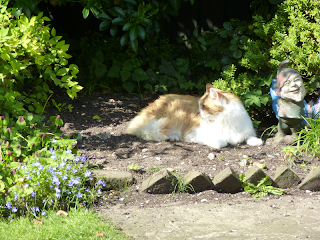 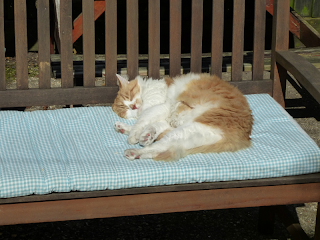 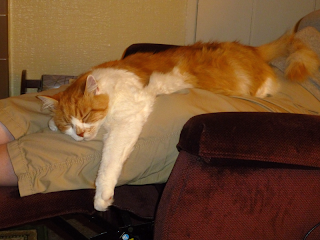 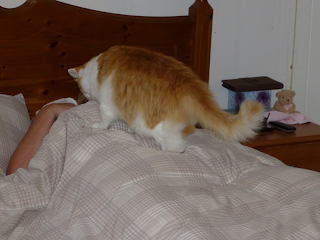