We had great fun making rosette flowers at my card group last week - it was great to get away from the building works - and this week we'll be making cards with them. This is one of my samples using some papers I found during my clearout. They were part of a Papermania pad called The Big One - Clare Curd's Signature range and had 200 sheets. There must be at least half of it left and I love how there are 10 different designs in each colourway. I've used the minty green to fit in with the theme at the Butterfly Challenge which is M is for Margins/Mint. I've followed this layout from Freshly Made Sketches 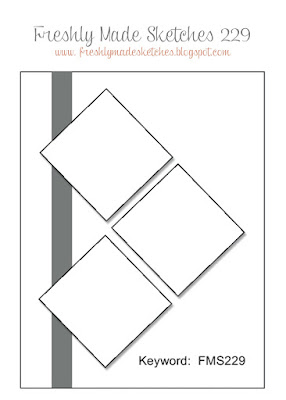 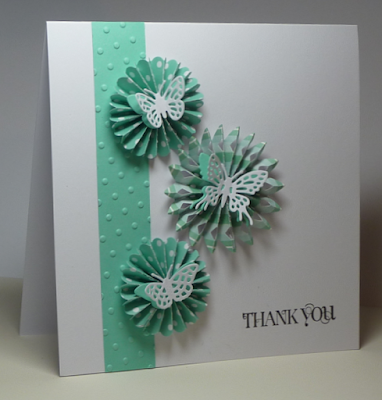 Bronze and Buttons and Butterflies

Not sure where the time is going at the moment and my craft room is being seriously neglected. I needed to prepare for next weeks craft class but as we're just making flowers there wasn't a lot to do so I found time to make a card for the Butterfly Challenge and the theme is Buttons and /or Bronze. I've followed this layout from Stick It Down which is a new challenge blog for me 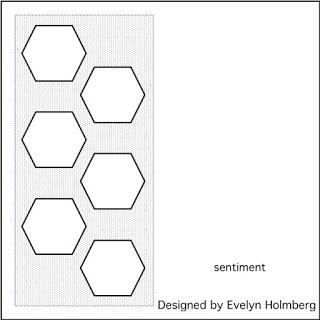 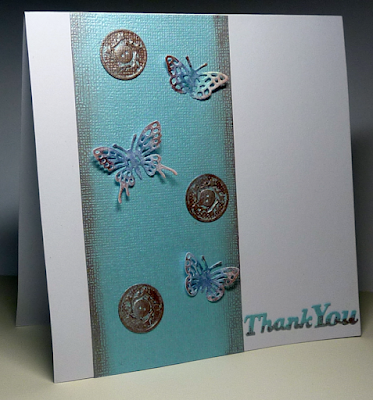 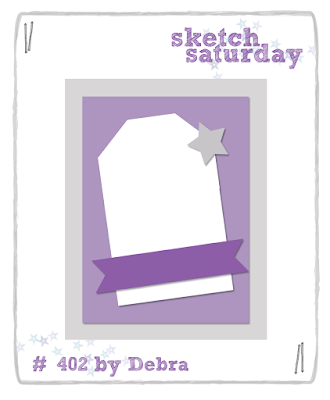 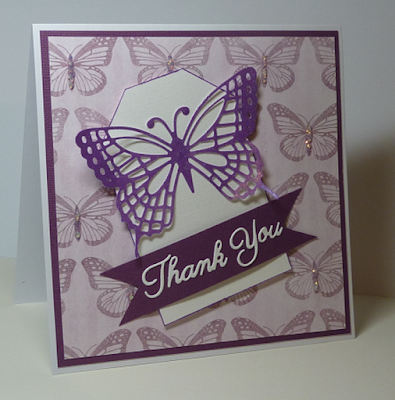