... it did. Everything about this card went wrong. I found the Hot Diggity Dog topper in a box of bits that I'm trying to use up as it's all really old stuff. I got the matching paper pad out and chose papers with the same pattern in green and pink and decided to follow this layout at Tuesday Morning Sketches 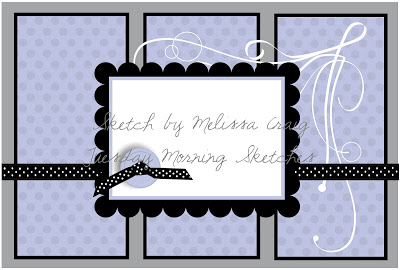 Well, I cut the green paper too small for the background so had to use it for the panels but then cut the pink one too big but I didn't realise until I had glued it and suck down three sides and then tore it as I pulled it off. Luckily there was another sheet of this one left in the pad. I stuck down the strip of pink card and went to put the topper on and realised that I'd already put it on green card cut with a scalloped Nestie when pink would have showed up more but hey, I've kept this topper for a couple of years so didn't want to just dump it. Then, the green foliage that I had already cut was lost so I cut it again in pink - really? Pink foliage! Now the greeting That's from an old Stampin Up set called Circle Of Friendship which I stamped in green in and punched out and layered it on a scalloped punched piece of card but it didn't look right at the bottom left of the image so I had to put it at the top. Card finished, I picked it up to photograph it and the green ribbon was in my lap - I had forgotten to add it. I managed to tuck it under the image but it's had to go around the whole card. And of course I can now see that the left panel is too low!

Now when you look at it, think green where you see pink and pink when you see green and you'll see how it was meant to be. And remember - a blind man would be pleased to see it 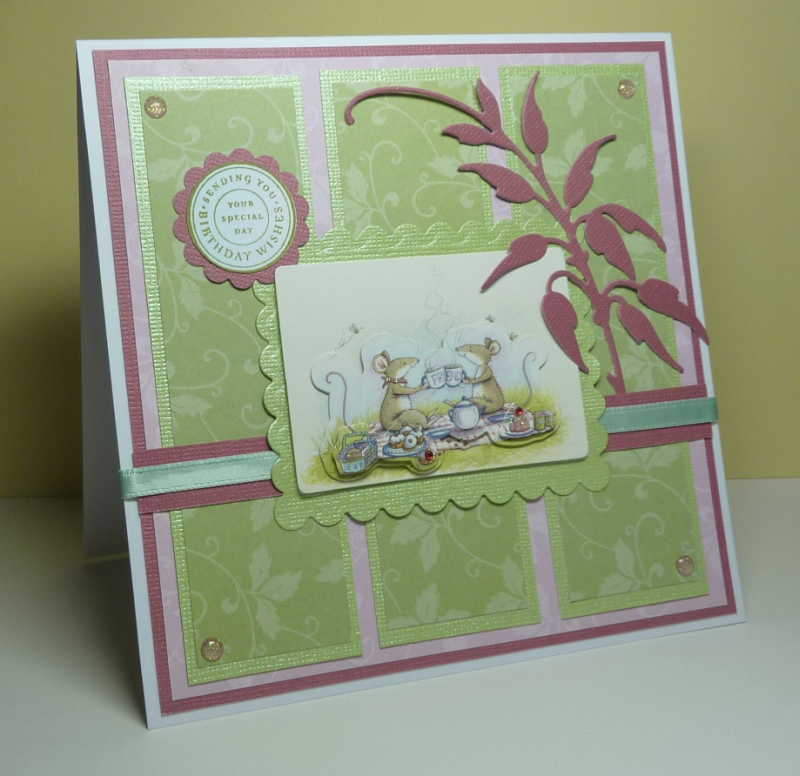 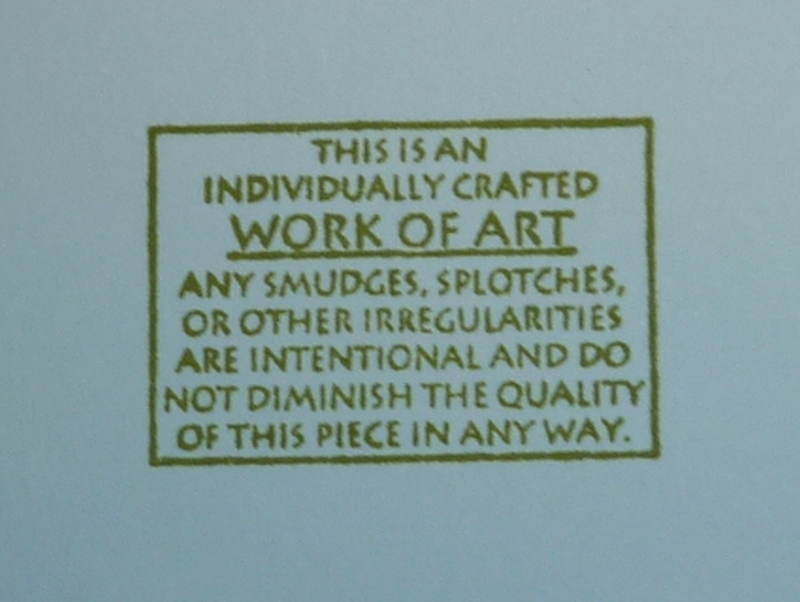